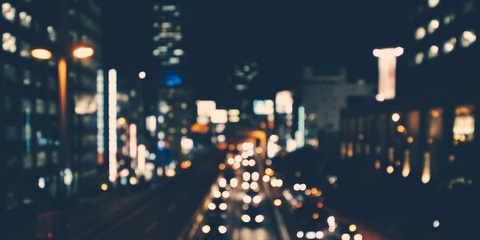 Banke develops and produces electrical power take offs. Our systems are charged with green power and supplies refuse bodies and mobile cranes with hydraulic energy. The motor of the vehicle may be shut off as this motor is no longer necessary to perform work functions on the RCV.

This gives the following advantages:

Our Systems can be seen at:

If you are going to visit the IFAT fair in Münich, we should like to show you two of our systems featured below.

The Banke E-PTO Large is our biggest system and it was developed to meet demands for optimum efficiency in converting current into power. The system reaches a capacity sufficient for whole day of 100{599534d5acea4e918e1304b0cd6c4514edc06310f5bd1d095a6129b67a9f9384} plug-in operation. The E-PTO Large is fitted between the drivers cab and the body.

The RCV on the fair collects bulky waste from 40 different collection spots and as it stops more than 5 minutes each time, the motor is shut off. The compactor is operated by means of the E-PTO and is almost noiseless.

To find out how noiseless this operation is, you should visit us at the fair as the RCV of Zoeller is shown at the VAK stand.

The CM series is mounted at the chassis frame of the vehicle. Thus, the size of the body does not need to be modified and the CM series can be retrofitted. The power electronics/hydraulic and the battery pack are fitted into two separate casings. These casings may be mounted on either side of the chassis frame.

The Banke system is completed with the Faun Hydropower. This system is an accumulator, which charges the hydraulic pump when braking. The stored energy may then be used for lifting and emptying the containers.

This additional solution from the company Faun means that less energy is needed from the battery pack and thus, the small and lightweight design is sufficient for this type of application.

Increased load capacity at a lower CO2 level. The EU directive EC2015/719 states that when fitting equipment to reduce the emission of CO2, the gross weight of a vehicle may be exceeded with the weight of such equipment. This directive should be active in all European countries before May 2017. This reduction is only obtained when a considerable part of the energy is derived from green energy. Therefore, the plug-in capacity from the battery pack should be sufficient and charging of the batteries by a generator during driving limited to a minimum. Charging of batteries during driving requires more fuel than to propel the vehicle.