Danish company: Ukraine can build anything that you can make in China 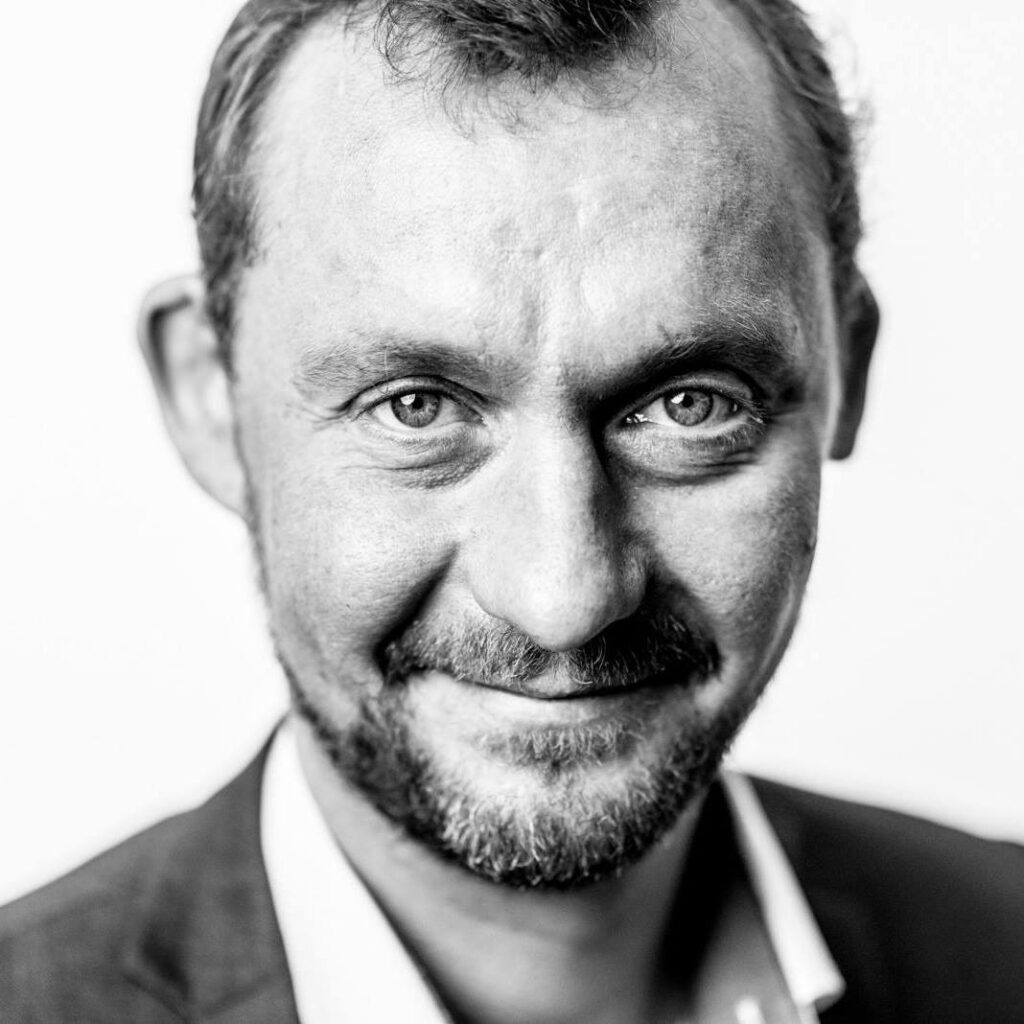 Danish company Banke APS says that Ukraine has a huge potential in manufacturing and can play a significant role in the green energy transition. Partly because of natural resources, but also due to highly educated engineers.

Managing Director of Banke APS Rasmus Banke was never in doubt about the potential in Ukraine. While others were worried about the war in Eastern Ukraine and the Russian annexation of Crimea back in 2014, Banke focused on the country’s possibilities. He saw the immense potential in producing machinery and was eager to work with its engineers.

“I believed that Ukraine has a big potential in production and vehicle technology, and I wanted to explore whether it was indeed true,” says Banke to Ukrainenu, “One interesting company was Bogdan Motors, and I wanted to see whether it would be possible to create something with them; with a focus on quality and sustainability.”

The project had been underway for a couple of years when the first Ukrainian all-electric truck was ready in 2018 and attracted much media attention.

The project has since ended, and Banke APS has left the project but has decided to stay in Ukraine, where the company opened an office. Today, the office consists of ten people working with software, electric design, and mechanical design.

“I think that it is crazy that there isn’t more cooperation with Ukraine when you think of the huge potential when it comes to manufacturing vehicles and other things,” says Banke, “I believe that everything you could produce in China also can be produced here. There are some cultural differences between here and Denmark, but it can be solved.”

Focus on creating a culture

The Ukrainian IT sector often runs with the headlines because of its rapid growth, high-quality software developers, and lower salaries. Banke says that Ukrainian mechanical and design engineers are often overlooked. They are highly educated and are often on the same level as the likes in Denmark, only with a couple of differences.

The Ukrainian engineers are better in what Banke calls “basic engineering,” such as calculating and the scientific part. But, at the same time, they lack an understanding of the commercial aspects compared to engineers in Denmark. Salaries are also lower and different websites such as Upwork make it easy to connect with engineers in Ukraine.

“They do not always understand that they have to come with ideas and that it is the customer’s needs that matters,” says Banke, “However, it just takes some work to create a new culture where they understand this, and it is possible to do.”

Banke says that his company focused on making the Ukrainian workers feel part of the team, working as part of Banke ASP and not as contributors or temporary employees.

“You will have to create some loyalty and trust,” says Banke, “We make sure to educate them, pay for English classes during work hours, and do not let them go just because they do not have a lot to do for a couple of weeks or a month.”

“The sky is the limit”

While other companies have told Ukrainenu about corruption or about problems in courts, Banke says that his company hasn’t had any troubles like that. Instead, he has experienced a country with highly educated engineers and low salaries compared to abroad.

“The sky is the limit in Ukraine,” says Banke, “I like to come to this country, but I also get sad from time to time. There is such great potential here, and the green energy transition just adds another layer, but the country needs investments.”

Ukraine is home to many of the rare minerals used in the green energy transition, and Banke believes that Ukraine can do so much if companies invest in the country.

“Ukraine’s confirmed reserves of lithium are the largest in Europe. The country also has a real opportunity to enter the global market with pure and ultra-pure metals such as gallium, indium, thallium, lead, and tin,” writes Mining World about Ukraine.

“The country lacks investments. It is not enough that companies like ours come here or that some companies move production here. The country also needs investments in producing its own products,” says Banke, “Ukraine has large deposits of Lithium, which holds great potential. Still, I fear that foreign companies will simply come here, buy the mines and take the lithium away. Ukraine needs things to be produced here.”